My driver’s license expired on my birthday, but I didn’t realize it until 7 days afterward.   So slight chaos ensued, as I quickly tried to pull together paperwork to renew my license and find a babysitter for my children.  Because, as you know, driving around without a license isn’t exactly legal and getting locked up in jail doesn’t fit into my schedule right now.

Now I honestly thought that my license being expired by a few days wouldn’t be too big of an issue, because the website had said there was a 10 day grace period.  And if not, I had my smile to back me up.  I don’t want to sound cocky or anything, but I do pride myself in having a genuine, friendly, I-am-not-a-terrorist type of smile. 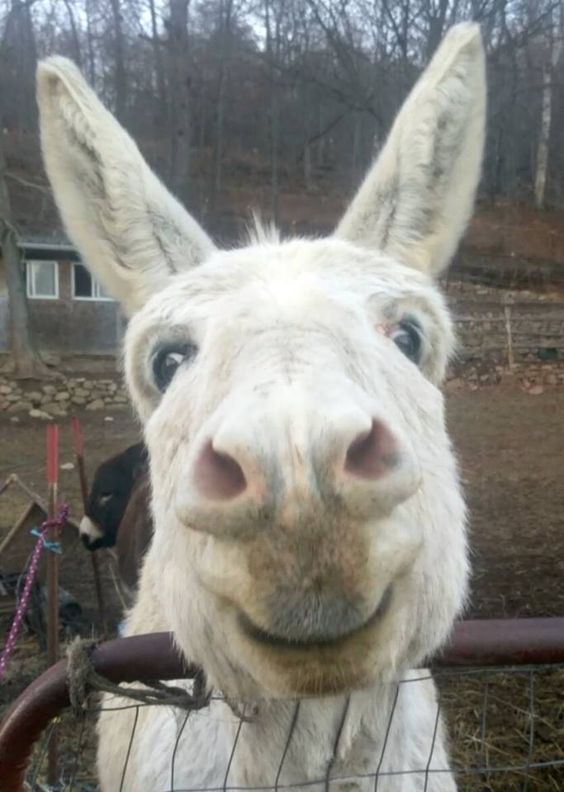 The guy at the front desk of the RMV, however, took one look at my expired license and threw it back at me, saying “This isn’t any good as documentation of your citizenship.  It’s expired.”

The man started rattling off all of the papers that I could now use as proof of citizenship, and I felt calmer… for one second.  Bank statement.  Phone bill.  Mortgage.  None of those papers sounded scary.  But then I realized, I’m a stay-at-home-mom now.  My name isn’t on any of those bills, because I can’t afford to pay any of those bills.  My husband is the one ‘bringing home the bacon’, and his name is on everything.

One doesn’t get a statement each month for being the “Sweeper of floors” and “Kisser of boo-boos.”

When I tried explaining this, the man shrugged and said.  “I can’t help you then.”  Even my birth certificate wasn’t a valid form of citizenship ID, because it didn’t have my current address listed on it.  And, for some reason, he didn’t find it funny when I suggested that he call my local coffee shop, as all the employees there could easily verify which town I lived in.  Tough crowd!

I quickly shuffled away, my face stinging red from embarrassment; because I felt SO stupid and small.

I called Nate at work and started talking a mile-a-minute, trying to sort this out; because I had NO idea what to do.  Not having a license obviously wasn’t an option, but – now that mine was expired and invalid – I had NO idea what to use as citizenship verification.    Long story short, my husband is a super-hero and had remembered that my name is on our car insurance statement.  So he had printed it out for me just in case my birth certificate didn’t work.  I was able to use that, and I was finally approved!

But to be honest, the whole experience left me reeling a bit, because it had shrunk me to a position of being less than.  I was embarrassed at how helpless I had been when asked to provide monetary proof of who I was.  I was left with a mere, “I’m a mom.”

And that hadn’t been enough…

To be honest, one of the things that I was most unprepared for when it came to becoming a mom was the complete submersion… followed by the loneliness that sometimes comes with it.  Yes, I love my life!  From the moment I laid eyes on my children, I knew that I would do absolutely anything for them; and they fill each day with so much laughter, adventure and beauty.

But I’m human.  And the process of suddenly becoming “mom” instead of “Nicole” has – at times – been challenging to say the least.

Life right now is a lot of chasing, calling out, carrying heavy things, drinking bottomless mugs of coffee, and exclaiming “oh my goodness, we don’t stick that up our nose”.  And at times, the role of motherhood can make a woman feel a little invisible.