Since becoming a mom, working out hasn’t exactly been a priority…

It’s not that health isn’t important to me or that I don’t feed my family home-cooked, nutritious meals as often as humanly possible.  But when it comes to an actual exercise routine, I can’t remember the last time I had one.  I’ve just been more focused on keeping the natives from killing each other.  And when it feels as though you haven’t slept in fifty years, losing the extra pounds you’ve been carrying around since having babies kind of takes a back-burner to your secret stash of chocolate. 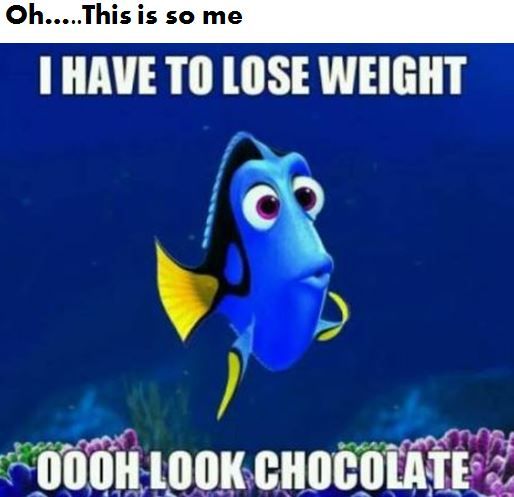 Let’s face it, even if it doesn’t count as cardio, getting through the day as a mom feels like a workout.  Throwing massive carriages into the Jeep, carrying a week’s worth of groceries into the house in as few trips as possible, lugging laundry up and down stairs, carrying a toddler in one arm while vacuuming with the other, bench-pressing a four year old during morning devotions…  I might be dressed in flats and a floral scarf, but I kind of feel like the strong man at the circus.

Welcome to the gun show, my friends! 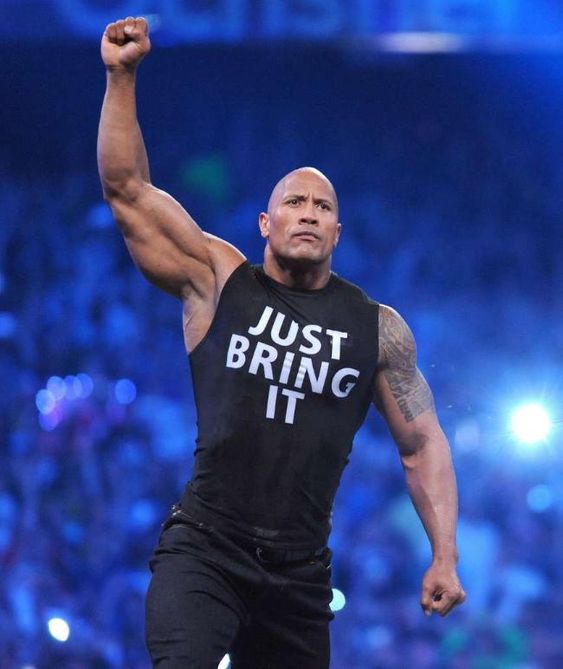 When a well-meaning friend asks me if I’ve gone to the gym, I’m like, “No, but I dressed two kids in snowsuits and winter boots, so – you know – same thing, right?”

But apparently it’s not the same thing.  I mean, I sweat as much doing it and basically have to imagine an intense gym coach screaming over my shoulder to get through the task.  (I kind of think wrestling an alligator would be less stressful than trying to get my toddler’s thumb into the appropriate hole in her mittens).  But no, there is no workout called the “Dress Your Kids up to Play in the Snow” routine…  I imagine it’s probably because workouts are supposed to fill you with happiness-creating endorphins; and – generally – after dressing my kids up in their suits, I kind of want to punch a snowman.*

*No snowmen have been harmed during the process of dressing children to play in the snow.

But here I am, my handsome boy is four and beautiful little girl is almost two; and I am finally just now feeling the the first waves of motivation, pulling me towards working out again.  (I say ‘ first waves’, because it’s going to take a bit of a Tsunami to get me on track).  Just the other night, my workout clothes were lined neatly by my bed, there was a killer playlist on my phone, and my alarm was set for 5:30am to wake me for my morning run.  Oh yeah, I am woman, and I am ORGANIZED!  I even had color coded pens to record my victory on a pretty, new notebook (because did it even happen if you don’t create a chart)?

But the one piece missing from my equation was this very important variable:  my children.  They kind of don’t believe in schedules…  This time around, poor Princess K had a rough night of cutting molars, and with each cry of “Mama” – followed by snuggles in her room – I could feel my motivation slipping…

Three a.m. – “Kind of thinking I should wait until tomorrow?”

To be honest, this is all new territory for me, because – up until the kiddos arrived – I was focused, fit, living off of whole grains, and running 10 – 15 miles a week.  Now I’m chasing my daughter through Dollar Tree and wondering if the doctor accidentally removed a lung during one of my C-sections.  Because I’m being outrun by a toddler, and I can’t breathe!

I haven’t slept in years, so – yeah – the last thing on my mind has been toning my body, losing the weight, and chopping up a salad when there is leftover macaroni and cheese sitting on the stovetop.  (Anyone else ever consider eating the leftovers in their baby’s scoop bib and calling it a meal?  No?  Hmmmm, yeah, me neither…).

But lately, I’ve felt that pull, calling me to start running again! 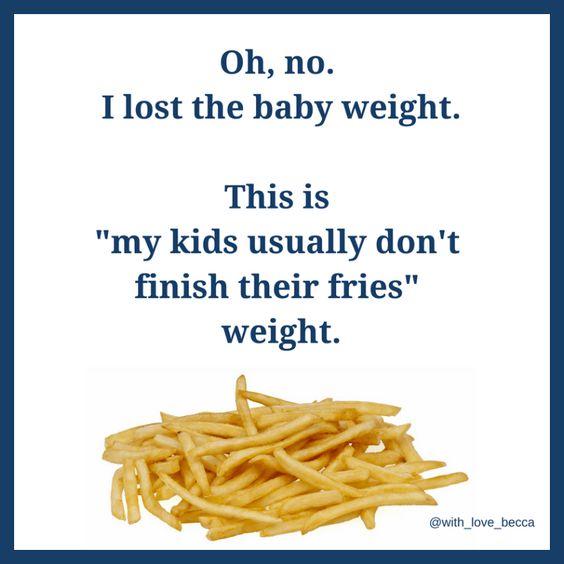 7 thoughts on “My Life as a Wannabe, ‘Fittish’ Mom”