Now let me start with this…  I don’t want to give the impression that I’ve let myself go.  😉  I clean up pretty well on the rare occasion that I need to (or when my husband is home from work, and  I don’t have to choose between shaving my legs or applying eye-liner).  But let’s face it, I’m thicker around the middle than I used to be (two C-sections in your thirties will do that to you, apparently), more practical in my wardrobe (every article of clothing has to pass the, “Can I lift a child and squat regularly in this?” test), and I’m more focused on keeping everyone alive than I am caring about eyebrows being on fleek (or whatever it is that the makeup gurus are obsessing about these days).

This is just the phase I’m in right now…  Yes, it’s a precious and beautiful time of life; one that I’ll look back on and sigh about how quickly it passed!  But one that is also very fast-paced and focused solely on little ones.  I have an over-active three year old and a one year old who thinks she’s queen.  As much as it’s a blessing, it’s also a bit like having a front row seat on a runaway train.  They roll out of bed, racing to start the day, and look adorable; I’m more closely resembling a crazy person who hasn’t slept in years. 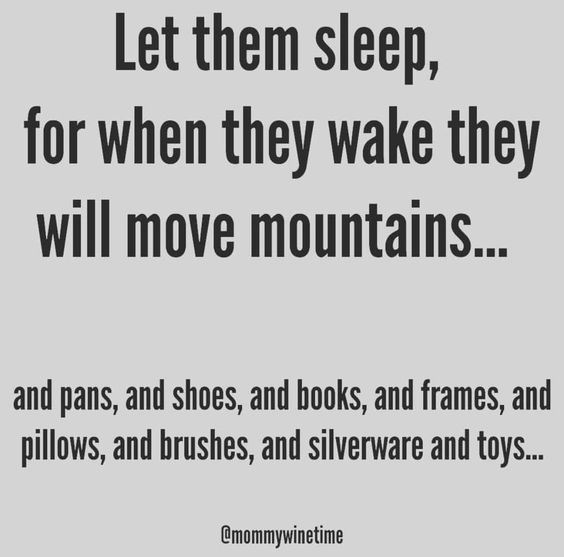 Some days when we go out, I’m fairly certain that it looks as though a homeless woman has kidnapped two baby Gap models.  I usually pop a hat onto my head and lower it over my face, trying to hide as much as possible.  Or I wear a “This is mom life” T-shirt as an explanation for my frazzled look-of-the-day.

Personally,  I think that moms – in all of our exhausted and frazzled glory – should be treated like royalty.

WE should be the epitome of gorgeous and sexy, not those pristine models who can’t open a can of tuna for fear they might chip a fingernail.

I mean, it’s not like I don’t try to stay on top of the self-care bandwagon.  But my children seem pretty determined to harm themselves quite drastically multiple times a day, so – you know – the curling iron can wait. 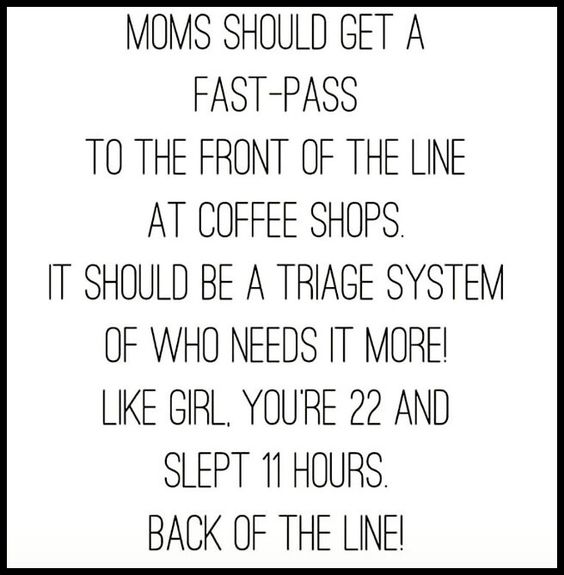 And when I do decide to invest in nice beauty products, it can be a little traumatic for all involved.  Can we just be honest and admit that walking into Sephora to buy makeup when you’re a mom of little children can be a humbling experience?  It’s usually something that I avoid at all costs (mostly because my budget can’t afford the cost).  But every once in awhile, I get this sudden burst of inspiration and think that maybe a mystical lotion sold there will hide the circles under my eyes, plump the furrow lines between my brows, and make me magically appear 10 pounds lighter.

Because hey, a mom can dream.

The problem is that most times, I run there; because my husband has kindly suggested I take two hours of child-free time after a particularly LONG, hard day.  And by ‘run’, I mean ‘run’.  I don’t stop to pass Go and to collect $200.  I grab my keys and rush out the door before he realizes that he has agreed to be zoo keeper of two little crazy monkeys.  Stopping to change or to look myself over in the mirror is too risky, because that is five minutes of time during which he might change his mind.

As the words, “You’ve had a long day, I think you need some time to yourself-” are leaving his lips, I am gone.  By the time has felt the first tinge of fear due to the chaos surrounding him, I am on the highway and sipping an iced coffee from Dunkies.    (He loves me and supports me so much that I highly doubt he would ever change his mind.  But again, it’s a risk I’m just not willing to take).

So there I am, walking into Sephora looking like a woman who is living out of her car.  I know this, because Sephora (unlike my home) is full of mirrors.  And to be honest, even if these mirrors didn’t exist, I’d get a pretty accurate depiction of my appearance by taking in the reaction of the employees. 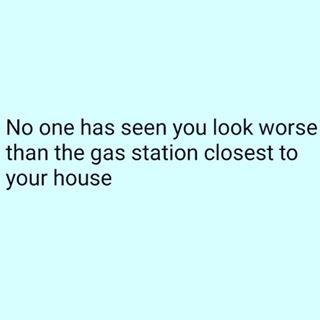 One time (okay, it’s been more than once) I was so desperate to leave the house that I actually left for the mall without looking myself over once.  Because I was in survival mode.  And who, in survival mode, really cares about how pretty they look?  If your house is being engulfed by flames, you’re not going to stop to fix your concealer.  And if you’ve had a nonstop, insane child-rearing day followed by an amazing husband who lets you run away for a few hours, well, same difference.  You RUN!    (… to be continued)